The decision by British Tour Operator Thomas Cook to stop selling tickets for attractions with orcas is clearly influenced by activists who are not concerned about animals but about destroying zoos and their conservation activities, warned the Loro Parque Foundation today.

The Director of the Loro Parque Foundation, Javier Almunia, made this statement to EFE after Thomas Cook announced on July 29 its intention, starting this summer, to stop selling tickets for attractions that show orcas in captivity, such as at the Tenerife zoo.

In this regard, Loro Parque expresses its gratitude to the over a million visitors who have visited its facilities with Thomas Cook over the past 45 years “during which we have not received a single complaint from even one of them regarding the welfare of our animals”.

Thomas Cook argues that its decision is based on scientific evidence but does not provide any, and argues that 90 per cent of its clients are concerned about animal welfare, which does not mean that they have expressed concern about the orcas housed at Loro Parque.

In fact, as Javier Almunia points out, in April 2017 Global Spirit, a company linked to the Born Free Foundation, inspected Loro Parque at the request of Thomas Cook to determine compliance of its facilities and procedures with the animal welfare standards of the British Travel Agents Association (ABTA). 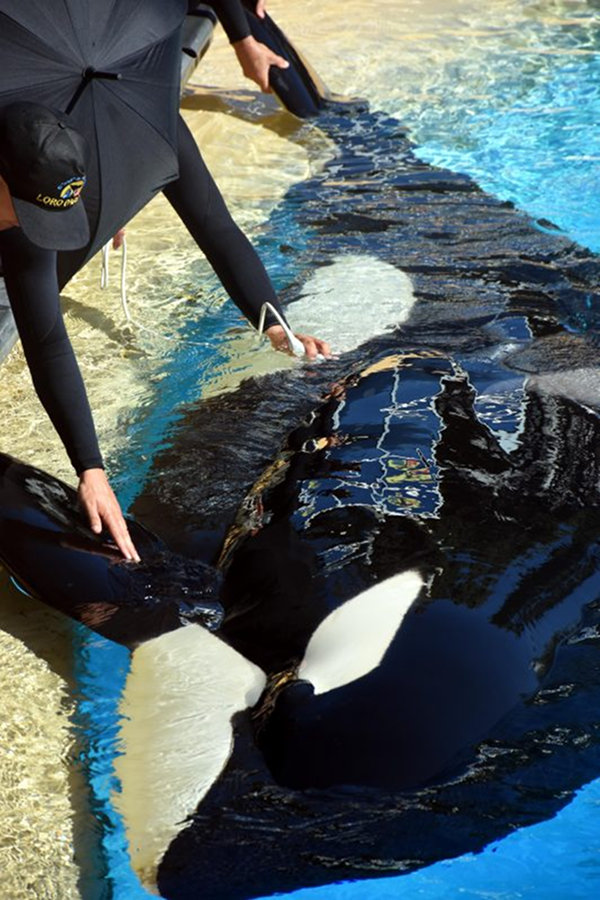 The inspection obtained the highest score (100 per cent compliance), which ensures that not only the orcas, but all the animals in Loro Parque “have the best welfare conditions under the strict regulations” of ABTA, so Thomas Cook’s decision “not only diminishes the value of this inspection, but also goes against ABTA’s animal welfare standards, which are the most stringent in the world”.

At Loro Parque “one hundred percent of our members of staff” are concerned about animal welfare “and we are proud to work every day to give all the animals under our care the greatest love and respect” added the Director of the Loro Parque Foundation.

Javier Almunia underlines that this is clear proof of excellence in animal care and this is the main reason why Loro Parque has also been awarded the TripAdvisor Travellers’ Choice award as the World’s Best Zoo.

“There’s no doubt that many of the visitors who voted to award this prize to Loro Parque were clients of Thomas Cook” continued the Director of the Foundation, who affirmed that the entity is the most decorated zoo in the world and in Spain has received the highest distinction that any company can receive: the Prince Felipe Award for Business Excellence.

Loro Parque more than meets the most demanding animal welfare standards, which has been certified, as has the handling and care of their orcas, with which it does “exceptional” work.

In fact, Loro Parque Foundation is working with animal welfare experts at the University of Barcelona to develop a framework for measuring this factor “in close detail” in orcas, so that daily or seasonal variations that may occur due to differences in sexual or group behaviour can be measured more accurately. 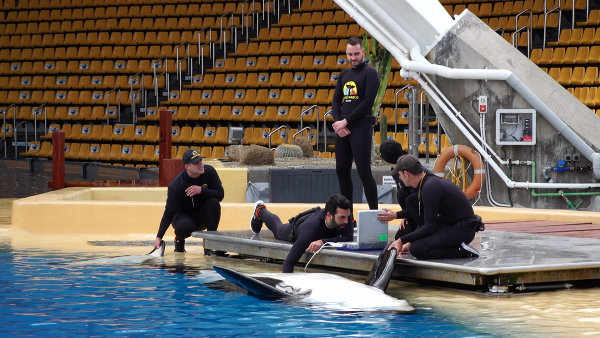 Javier Almunia also points out that since the Loro Parque Foundation was founded in 1994, it has invested so far more than 19 million dollars in more than 150 conservation projects around the world. As a result, nine species of parrot have been saved from extinction and many others have improved their populations in the wild.

Thomas Cook’s decision “will not change our determination to continue working for the welfare of every animal in this world” and for the conservation of biodiversity on a planet threatened by the ‘sixth extinction’, as has been scientifically proved.

He also believes that, with 700 million visitors to zoos around the world, it’s clear that a visit to the zoo is a highly demanded activity which, in the light of the destruction of our nature and the environment, will become an absolute ‘must’ in the future.

“Fortunately, Loro Parque welcomes more visitors than ever before and even without Thomas Cook’s help, it will continue to offer everyone a unique opportunity to learn about the wonders of wildlife and be part of our mission: to protect and preserve animals and their natural habitats for future generations,” he confirmed.