Loro Parque extends its penguin colony with four newborn southern rock hopper penguins, which are in good health and are evolving good in the penguin baby station.  These young marine birds were born in December and remained for a certain time in the incubator. They are being fed a particular diet based on fish porridge with calcium supplement, in proportion to 10% of their weight. 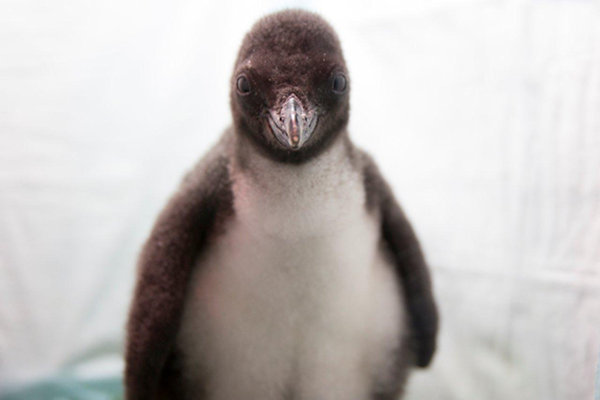 For about two months, they will be reared in the penguin baby station, where the chicks receive the necessary care during the first stage of their lives.  After this period, the integration process will begin to take place, in which they will be adapting to their new environment until they finally obtain the complete integration with the rest of the penguins of the Loro Parque. At this stage, the gender of the chicks is unknown until we process the first blood analysis.

The experts of Loro Parque in Planet Penguin take care for the birds with a lot of knowledge, love and respect, and so Loro Parque has magnificent results, since the breeding of all marine bird species (Humboldt Penguin, King Penguin, Gentoo Penguin, Chinstrap Penguin, Rock hopper Penguin and Atlantic Puffin) has been achieved. The inhabitants of one of the best penguin exhibits in the world enjoy an installation with all the guarantees that produces 12 tons of snow daily, has filters against a microbial contamination of the air and recreates the conditions of light and temperature ideal for an optimal reproduction. 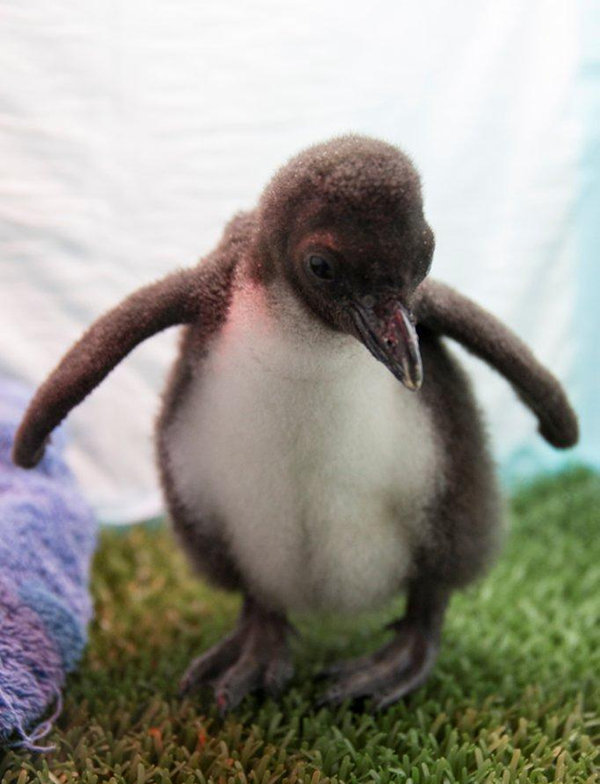 Thanks to the plentiful food supply which becomes available every year in springtime in the Antarctica’s polar ecosystem, penguins form colonies of hundreds of thousands of specimens. Unfortunately, this abundant diet is being seriously threatened by overfishing and by climate change, which adversely affects marine currents. For example, the continuous snowfall and the glaciers, where King Penguins use to nest, are also at great risk of disappearing due to global warming of the planet caused by the greenhouse effect. All these circumstances seriously threaten the future of these amazing birds and Loro Parque in its role of a modern zoo operates to raise awareness about these issues among the public and support the conservations efforts. At the same time, Loro Parque has implemented environmental management system and is developing its own photovoltaic solar energy plant and promoting sustainable and responsible use of resources while protecting the natural habitats of the animals in the wild.