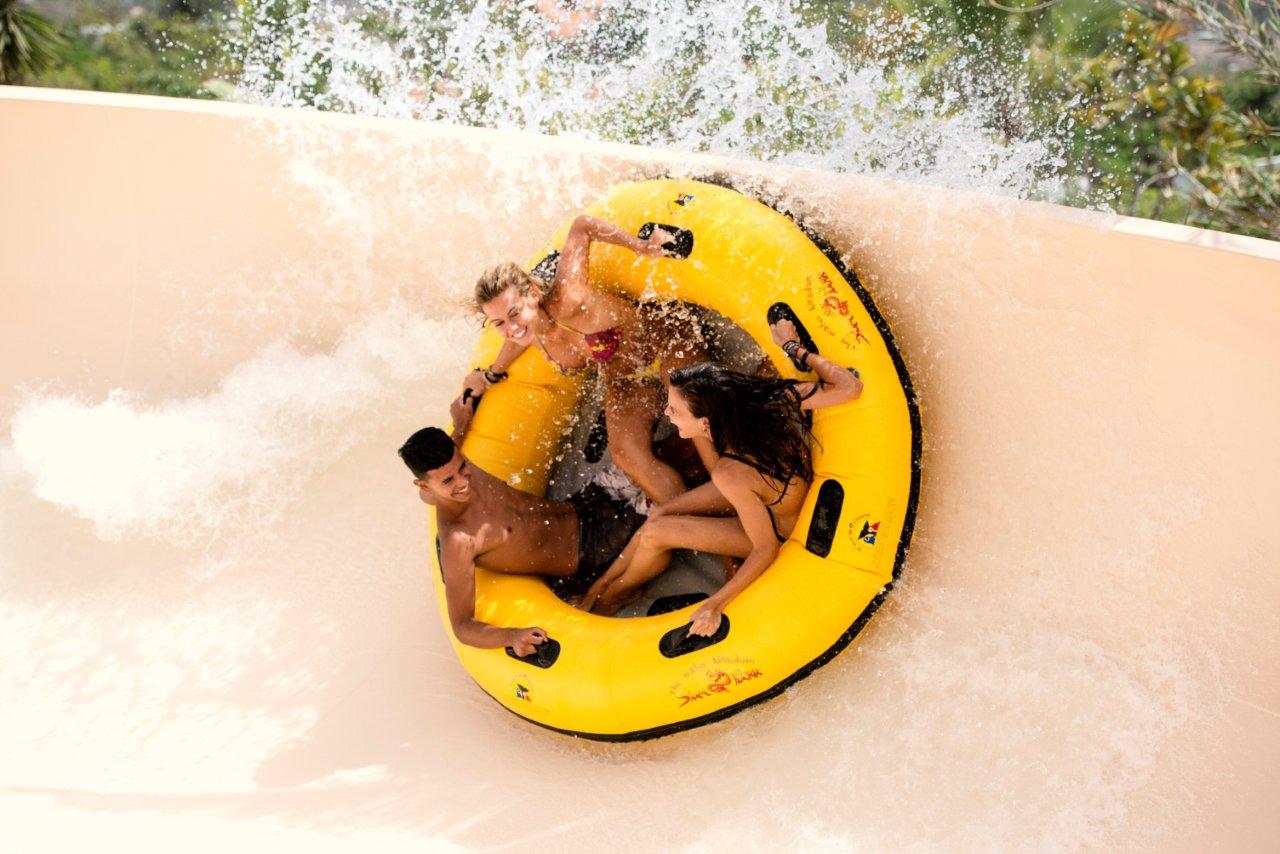 As its tenth anniversary commemoration is just around the corner, and after a long history of recognition, Siam Park has made history again by pulling off an unprecedented achievement.  For the fifth consecutive year, TripAdvisor has awarded them the Travellers’ Choice Award for the Best Waterpark in the World thanks to the positive feedback from visitors, demonstrating that the success of its management lies in a perfect balance of quality, innovation and excellence.  In fact, this combination has put it in a dominant position: Not only is it the only park to have won this award so many times in a row, but it’s also the only one to have received it since TripAdvisor inaugurated the ‘waterparks’ category five years ago.

The Loro Parque Company, to which this water attractions theme park belongs, has highlighted the special honour that this recognition represents, granted as it is by visitors to the Park and users of the TripAdvisor travel portal based on their independent opinions founded on their experiences.

Blanca Zayas, Communications Director at TripAdvisor Spain, affirmed “Siam Park has achieved what no other theme park in the world has achieved: to position itself as the best waterpark for the fifth consecutive year in the TripAdvisor Travellers’ Choice Awards, an honour that gives us a great reason for pride here in Spain.  She added that “positioning itself as number one for so many years in a row is a quality seal recognised by users around the world and will undoubtedly open more doors to both national and international tourism”.

The news, received with great joy, comes in the middle of the presentation and opening of two new attractions.  Patong Rapids is a new Siam Park challenge that breaks with all the moulds, surpassing the already incredible Mekong Rapids.  It runs over a 235 metre course and includes an area of complete darkness.  With a capacity of 1,200 people per hour, it minimises waiting time to enable Park visitors to enjoy its incredible switchback curves to the limit, and includes impressive disc floats that allow you to experience a unique feeling of speed and adrenaline. Coco Beach is a new children’s playground that will allow youngsters to experience great adventures with their families.  You will be able to enjoy new and incredible sensations in the new over 1,000 m2 wave pool, suitable for the younger members of the house, simulating the famous ruins of Angkor Wat.  These new attractions, along with other surprises that are yet to come, will offer visitors adrenaline and fun in equal parts, and will attract audiences of all ages, expanding an offer that its users have distinguished as the best in the world.

Commitment to the environment

Siam Park rigorously follows a totally environmentally friendly philosophy, employing the latest technological developments in every detail.  Thus, the water that feeds the Park is part of a closed circuit that begins at sea, and the CO2=0 formula is applied, which means that local products are mainly used in the restaurants and cafeterias, thus minimising the carbon footprint associated with the transport of imported products.  This commitment to the environment has earned Siam Park the Biosphere Park certificate from the UNESCO-linked Institute for Responsible Tourism (ITR), which accredits their responsibility towards the environment, in addition to the ISO 14000, ISO 9000 and EMAS certificates.