The Loro Parque Company has dedicated today, Friday June 8, to the celebration of World Oceans’ Day at its facilities. This year, when the focus of action is on the prevention of plastic pollution and the search for solutions to keep the oceans cleaner and healthier, the Parks have carried out various educational and awareness-raising activities, which have enabled visitors to learn about the impact of the use of plastic in marine waters and to assess the adoption of responsible and sustainable habits. 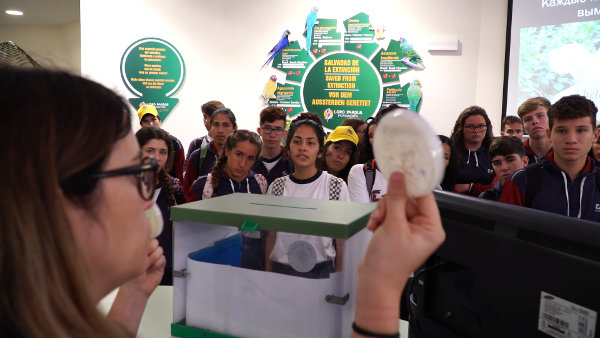 In Loro Parque, the student finalists of the Sea of Science competition, which ended a few weeks ago in Poema del Mar, enjoyed an educational visit focused on marine exhibitions and were able to see for themselves the marine conservation projects implemented by the Loro Parque Foundation. In addition, the children of the Gabriel Duque Acosta school, who visited the park today, were able to enjoy a workshop dedicated to raising awareness of the marine biodiversity of the Canary Islands and the negative effects that plastic can have on it. In the recently opened aquarium in Gran Canaria, recycling workshops were held and several shark and turtle feeding sessions with expert commentary were also organised.

In a context where the mounting build-up of plastics in the oceans is seriously affecting marine biodiversity, the role of wildlife conservation centres in their protection is particularly important. Thus, through these actions, the Company seeks to make its visitors aware of the environmental problems faced by the oceans and the different species that inhabit them, with special emphasis on the effects of marine debris. 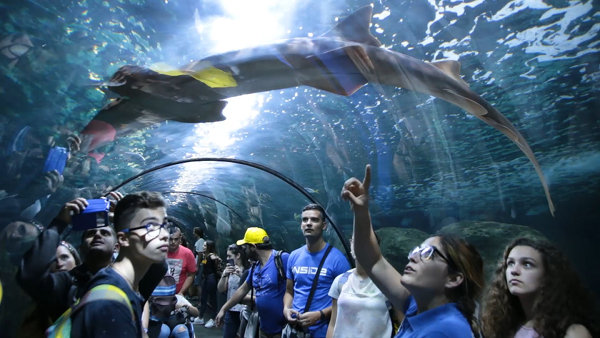 The Loro Parque Company has always maintained a strong link with the marine environment, to which the Loro Parque Foundation dedicates enormous efforts via the financing of different research and conservation projects. 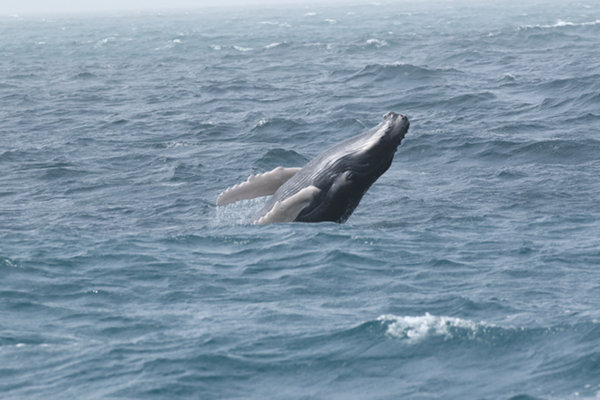 One such outstanding venture is the Whale Bay project, which began last March on the island of Boavista, in the only known breeding site for this species in the North Eastern Atlantic, to monitor one of the four most threatened populations of humpback whales in the world. The number of females with calves has risen to 15-16, which is very acceptable given that no newborns were observed at all in 2016. Thanks to Whale Bay, scientific data has been collected to support the declaration of Sal-Rei Bay as a marine protected area for the conservation of humpback whales; a code of conduct or good practice among whale-watching operators and vessels will be promoted and adopted; and national and international biologists will be trained in basic cetacean study techniques. 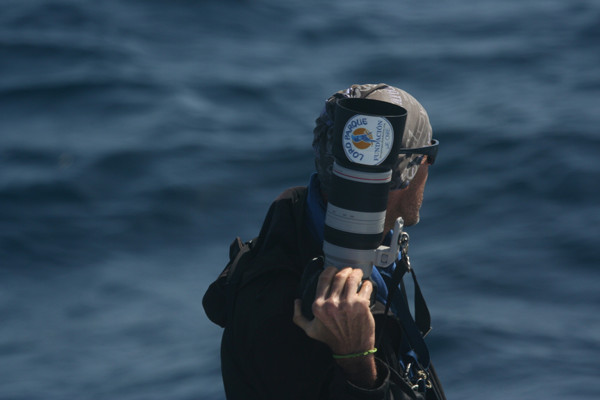 Another interesting project, recently initiated in Sardina del Norte, Gran Canaria, is one linked to the protection of the angelshark, co-financed by the Loro Parque Foundation and in which the Poema del Mar aquarium collaborates with outreach work. It’s complementary to another one initiated in 2016 for the identification of specimens of angelshark and a subsequent census. The project seeks to contribute to the conservation of this species by means of its continuous monitoring and the establishment of movement patterns, the description of its habitat and public awareness of its existence and the need to protect it.

These two projects are in addition to many others in which Loro Parque Foundation is involved, and which provide a better understanding of the marine environment and the species that inhabit it, resulting in its protection and conservation.